Be the first to review this product
$50.00
In stock
SKU
ATO Cheeks
per 1 kg
Add to Wish List

Toothfish has snow-white flesh and suited to both dry and moist preparations in a broad array of cuisines. 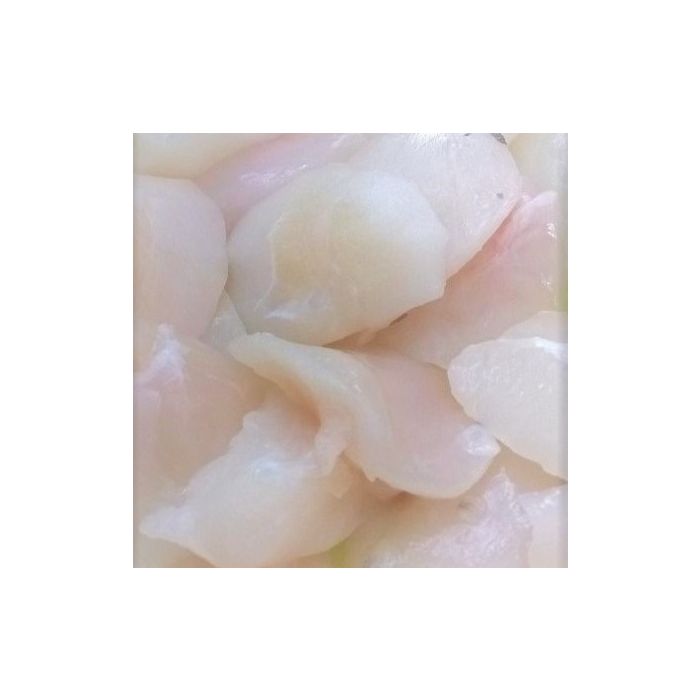 Antarctic Toothfish inhabits the cold seas surrounding Antarctica, at depths ranging from 200 to over 2000 meters. The main fishery is centered in Antarctica’s Ross Sea (directly to the south of New Zealand) and is only active over the summer months, during which time the sea ice thaws allowing access to the fishing grounds. Toothfish are caught on demersal long lines, mainly at depths ranging between 700-1800m.

A silvery brown in colour and sometimes with spots, they have a broad head, long dorsal, large pectoral fins, protruding lower jaw and large lower lip. Slow growing long lived and also known as Antarctic cod, as they resemble an overgrown blue cod in both shape and form but are not related.

They live up to about 35 years (the age by which 99% have died), and the oldest ever recorded was 48. The adults generally live and feed in depths of 750-1500 metres, where they gain weight before moving north onto the Pacific-Antarctic ridge to spawn during the Antarctic winter. Females mature between 12 and 20 years of age, at a length of about 130 cm, while males are younger and smaller when they mature.

Preparation: Toothfish is perfect for pan frying and grilling.

Availability: Available all year round while stocks last.

Shelf life: Best consumed on arrival or within 3 days of receiving product if thawed.

Eat Toothfish for your health: Toothfish is high in fat and Omega-3 content which helps in lowering blood cholesterol and maintaining a healthy circulatory system.

Suggested wines: Being so rich with a buttery texture, Toothfish is a perfect match with a traditional style Chardonnay.